For over 30 years, the Bridgestone World Solar Challenge has welcomed the greatest minds from around the world to Australia to push the limits of technological innovation and travel the outback in a vehicle powered only by the energy of the sun.

Starting yesterday the World Solar Challenge traverses 3,000km from Darwin to Adelaide with teams comprising of tertiary and secondary students from over 30 countries. These students and their support team have achieved greatness by engineering and building a vehicle with their own hands and powering it across some of the world's most challenging landscape. 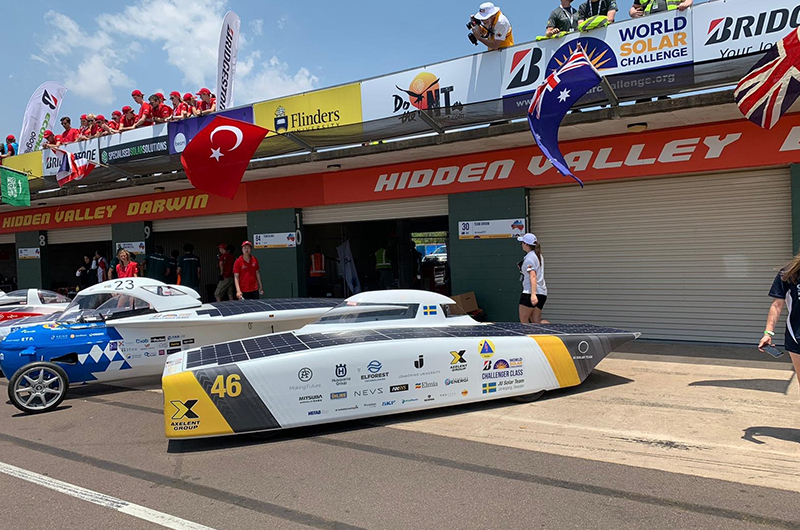 According to Drew Hoxey, Sales Director, Axelent Australia,
‘Axelent Group are the main sponsors of the JU Solar Team which comprises 17 students from Jönköping University and the car has been named Axelent.’

“The team from JU will be up against tough competition from other universities around the world. The race started in Darwin yesterday and will be heading to Adelaide; which is apt as that is where Axelent Australia is based. Several former members of the JU Solar Team are now employees in the Axelent Group so it is a fantastic initiative that Axelent Group support and we are proud to have been there when the race started in Darwin with the team,” Mr Hoxey said.

“Axelent Australia wishes them all the best of luck and looks forward to seeing them in Adelaide at the end of the 3000-kilometre journey across Australia.” he said. 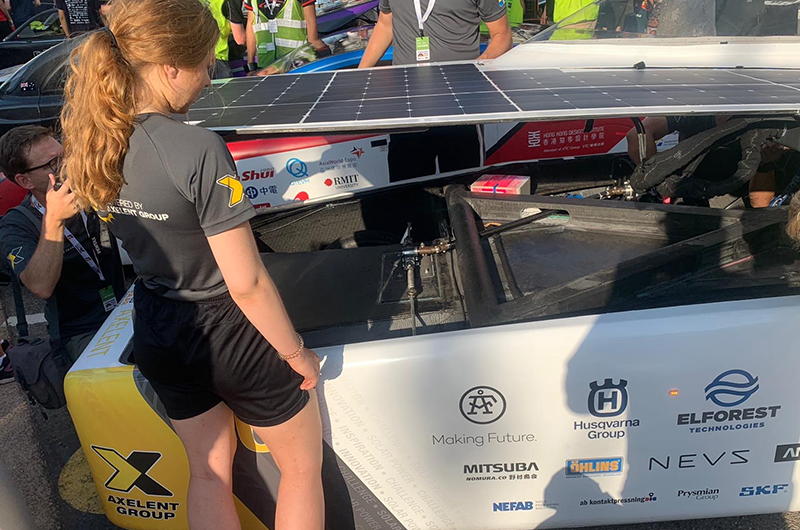 Based on the original notion that a 1000W car would complete the journey in 50 hours, solar cars are allowed a nominal 5kW hours of stored energy, which is 10% of that theoretical figure. All other energy must come from the sun or be recovered from the kinetic energy of the vehicle. These are arguably the most efficient electric vehicles. Having made the journey to Darwin by successfully navigating quarantine, customs, scrutineering, safety inspections and undertaken event briefings, participants are ready to start their epic journey.

Once the teams have left Darwin they must travel as far as they can until 5:00pm in the afternoon where they make camp in the desert where-ever they happen to be. All teams must be fully self-sufficient and for all concerned it is a great adventure - many say the adventure of a lifetime.